Late last week the industry received the news that Sharp’s Board of Directors had approved a deal in which Foxconn would pay $5.8B for the majority control in Sharp. SIICA President Doug Albregts quickly issued a letter to the office equipment division and its authorized dealer community the “deal was done” and SIICA couldn’t be more thrilled as to the outcome. The letter promised that Foxconn would be investing $450M into the division in hopes of transforming it into an office equipment top tier vendor. 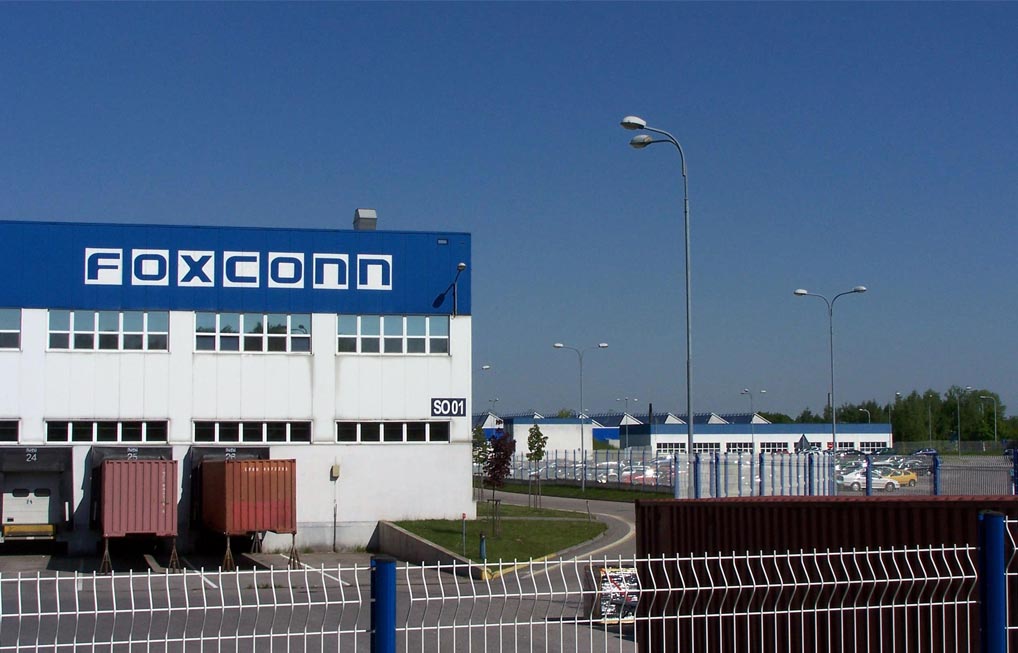 In the 11th hour the top brass at Sharp presented Foxconn with a “worst case scenario” doomsday list of outstanding obligations that potentially added another approximately $300B Yen ($3B US) to the deal. Armed with this new information the powers that be at Foxconn decided to apply the brakes to the deal, take a step back and re-evaluate their offer. There has been no “the deal is dead” official word, however many close to the deal have speculated that this is just too much to pay for a failing company?

Well as the story goes, all parties are taking a step back and when the dust settles a bit they promise another review of all the options. If in fact Foxconn does back out of this deal, there is another suitor for Sharp (INCJ, a Japanese government-backed investment team), however the deal is certainly not as attractive and would more than likely result in the sale of the SIICA division. There are also reports that INCJ is no longer interested in Sharp, which could prove to be a fatal blow.

Sharp’s stocks continue to decline losing almost 25% since the news of the Foxconn pull back. The electronics giant seems to now be in the hands of fate. The only light at the end of the tunnel would be a buy back in by Foxconn, but who knows what the offer will be at this point?