Financially strapped electronics giant Sharp Electronics Corporation is attempting to finalize a buyout/takeover from Japan’s Foxconn. This deal would potentially help Foxconn with the manufacturing of the Apple iPhone. Since Foxconn is Apples largest assembler of the iPhone and Sharp Electronics manufactures the glass this deal could benefit both parties. 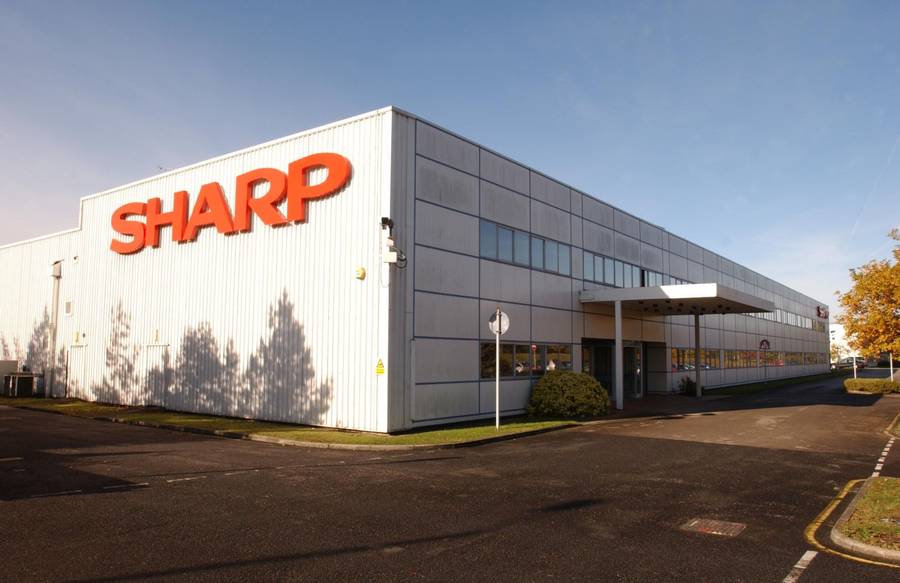 Sharp has been in a decline for years now, unable to keep pace with some of its largest competitors such as Panasonic, Sony and Samsung, is now turning to possible suitors for a financial boost. Sharp has already exited the TV market here in the US, and the LCD division can’t be too far behind?

What does all of this mean for the Office Equipment Division (SIICA)? As balance sheets go; this is the only profitable division of Sharp Electronics, however, nowhere near profitable enough to sustain the entire company. They have been rumored to be offered takeover bids from some of the competing Office Equipment Suppliers, such as Samsung and Kyocera, but have to this point declined a merger. This division continues to develop products to meet the needs of modern offices, so their R&D departments remain intact. The credit department and a large part of their logistics are now outsourced to other agencies. The biggest change will come when TechData will take over all credit, inventory, and logistics for the company. Although many deadlines have come and gone without as much as a peep from Sharp, the latest news on the change is for the company’s fiscal year end, March 31, 2016.

This change is certainly not assuring the authorized dealer community that all is well in paradise, however being personally subjected to Sharp Corporation’ s (SIICA) policies and procedures, TechData should be a welcome improvement. In the past, Sharp has not been and industry leader in the area of fulfillment with backorders and partial shipments. Since the introduction of limited fulfillment coming directly from TechData, there has certainly been an improved process.

In the long run it is my opinion that the Office Equipment Division of Sharp will also be sold. Most of the suitors that are bidding for Sharp Corporation have no interest in this type of business. One never knows what the future will bring for Sharp Electronics, but being a part of the office equipment industry for 30+ years I believe a buyout to another manufacturer would be a good thing! Their products are  good, and by combining two “second tier” manufacturers you could end up with one potential powerhouse?