After a month of delays and meeting to review previously undisclosed potential debt, Foxconn closes deal with Sharp to take over the majority shares of the operation. This deal has been years in the making and was the last hope for Sharp Electronics to save itself. After Sharps’ other suitor gracefully bailed out of the negotiations, it was only Foxconn’s last minute rescue that will allow the electronics manufacturer to remain. 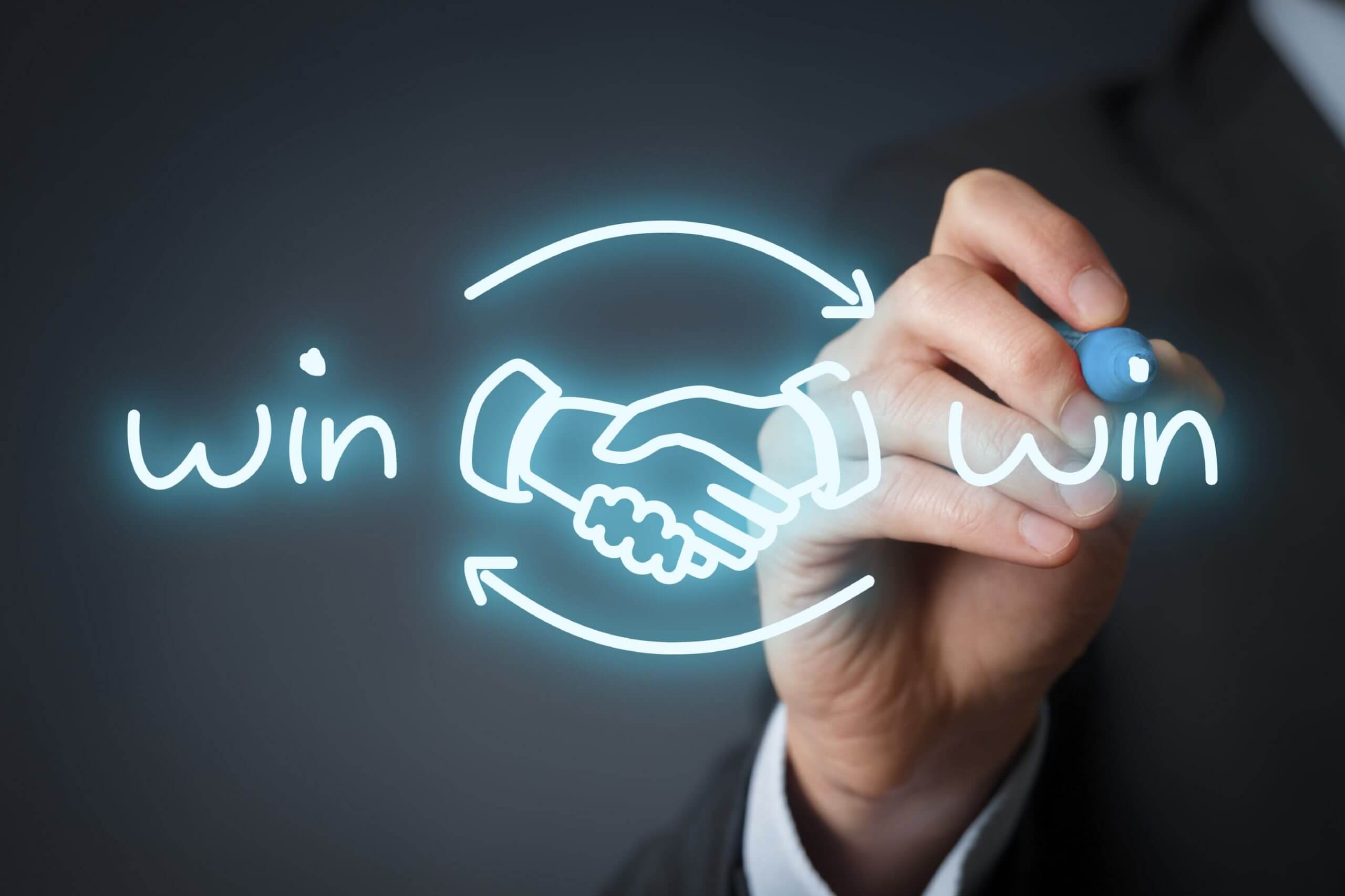 It is being reported that the deal has been reduced by 100B Yen (approx. 1B US) and is unclear what, if anything will be cut from the restructuring plans. The deal does however call for management reorganization within Sharp and will soon mean that the people making the decisions will change.

What does this all mean for the Office Equipment division?

At this point I’m sure that no one can be 100% certain of anything. Sharp does hold many patent’s on copier technology and for the first time a non-Japanese company will be in control of how those patents are secured. Will Foxconn honor its commitment to keep the organization in tact? Or since they obviously have no prior experience in this realm, will they sell it to the highest bidder.

Prior to the lowering of the offer it would have been my humble opinion that Foxconn would have kept the most profitable part of the business and grown the division. Now, I not so convinced that will be the case. With the offer being close to the actual debt, I’m not convinced that they might not try to sell the division along with the patents and reinvest the money back into their “bread & butter” core.

Only time will tell, and for now it seems that Sharp has been issued a stay of execution by this takeover. I believe that over the coming weeks and months the true plan will become more evident. There are plenty of second tier office equipment manufacturers that would jump at the opportunity to take over this division and gain the rights to the patents. I’m sure that the Japanese Government will cringe at the thought, but now it is no longer within their control.

Hopefully, whatever the decision is, someone will take over the line and continue the much needed research and development that the company needs. Their product line is good, they could use some funds to back the future.