Photocopiers are an integral part of life in every office. There are a number of misconceptions about photocopiers that have occurred over the fifty years since they have existed. In this article I will discuss eight of the common photocopier misconceptions. 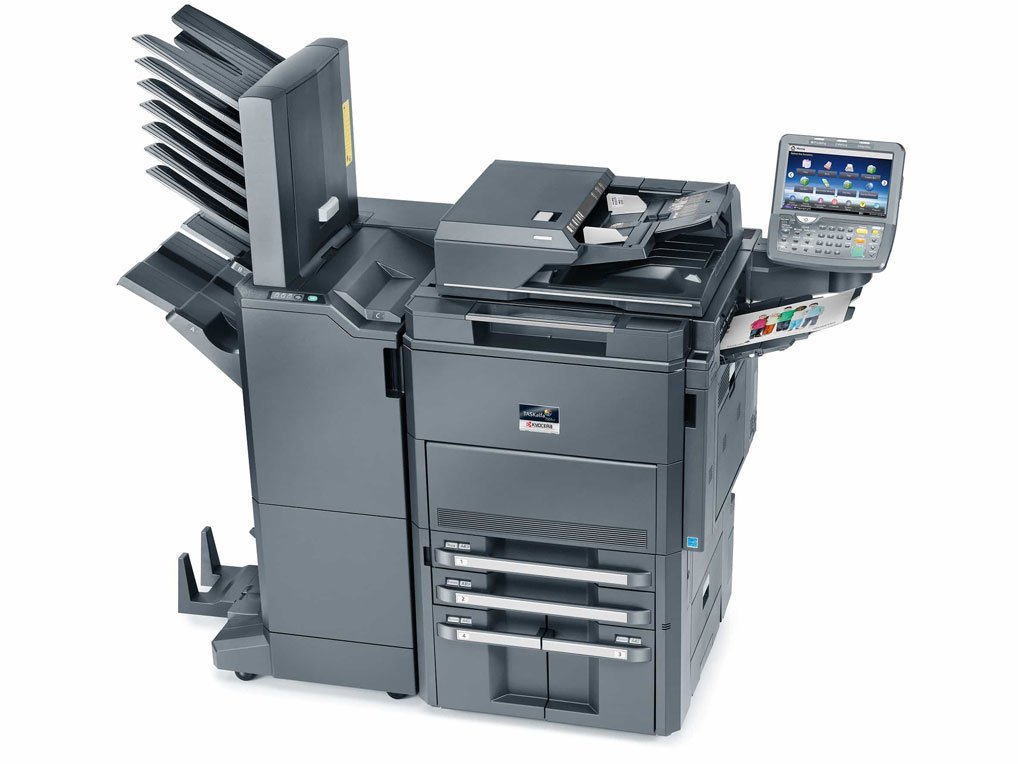 If you have worked with a copier, then you have likely experienced a paper jam. The myth that photocopiers are unreliable stems from paper jams and other malfunctions that a photocopier or any business tool for that matter will have. According to the book “Advanced Design Concepts for Engineers” states that the mean failure rates for copiers are as low as 0.0002 failures per running hour which is a very low rate.

Photocopiers can cost thousands of dollars to purchase, but they have actually gone down in price over the past ten years. The average cost of a photocopier has declined by as much as fifty percent in cost while the capabilities have increased substantially.  Much of this decline is because of the increased use of digital components in photocopiers.

Photocopiers Are Difficult to Use

The numerous features, including the menu system on photocopiers has caused a lot of frustration in users over the years. Modern copiers have made some major advancements in ease of use. For instance, the feature sets have been grouped and the menuing structures have changed to make using a photocopier much easier. Kyocera and other brands include an info button which offers context sensitive help to users.

Many people believe that all models and brands are the same so they should just buy the cheapest one they can find. This is definitely not the case. It is important to match your needs to the devices depending on the level of use and the number of users is an important part of the buying decision. Create a list of your specific needs before you buy your photocopier and you will have a great office tool at your disposal.

People often believe that an inkjet photocopier will be the easiest and cheapest. Inkjet photocopiers are primarily designed for home or very small office use. Inkjet copiers are not as fast as photocopiers and the operating costs on a per page basis will be high.  If your need is for a daily use of only a few pages then inkjet can work but otherwise look for a laser based product.

Buying Direct from the Manufacturer is Best

A common misconception is that buying directly from the manufacturer is the best option. Photocopiers have been traditionally sold and supported through a dealer network associated with various brands. As a dealer, we are able to offer a more customer focused and service based approach to your business.

Photocopiers Require a Lot of Service

Photocopiers are an integral part of an office which makes it imperative that they are functioning well at all times. Avoiding downtime is next to impossible, but having  a solid support plan for a photocopier will help minimize the downtime for your office. These machines don’t need any more or any less service than other office machines. We offer customized service plans to meet the needs of your office.

Hopefully the above list clears up any misconceptions you have about photocopiers. Contact us today to discuss your office’s photocopier needs.